When the U.S. government ordered Douglas Aircraft to cease production of the C-47 within 24 hours of the end of the Second World War, Benjamin W. Franklin, president of Canadair, decided to send Ralph G. Stopps, the company’s factory manager, to Oklahoma City. He alerted Franklin to the opportunity he foresaw: post-war, many airlines were looking for new aircraft and Stopps quickly secured more than 600 cars of parts and tools for the C-47. At the same time, many C-47s were purchased as surplus from the Royal Air Force and USAAF and ferried by Don McVicar's World-Wide Airways from England. Our aircraft was among them. 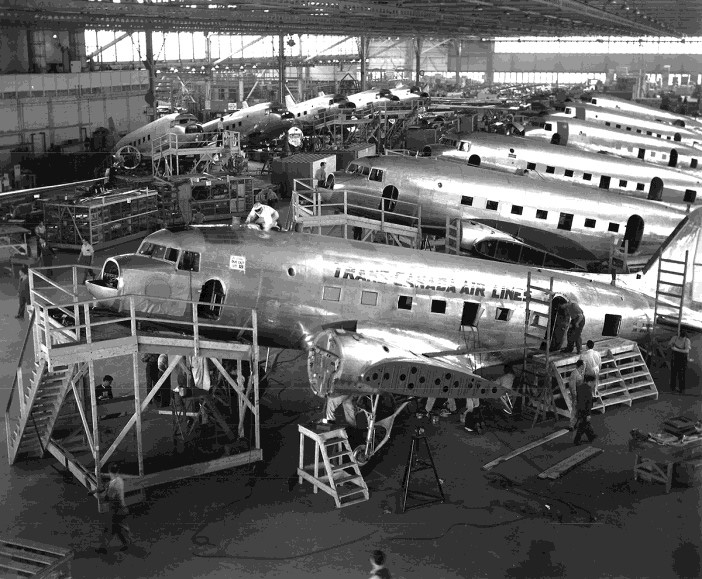 In his book "Mosquito racer", Donc McVicar wrote on this topic: "Bob White told me what Canadair planned to do with their Douglas rebuild programme. He said that Franklin and his right-hand manRalph Stoppps who had been with Vickers when they were were building Vedettes in  pre-wars days, which was long before Canadair bought the company, had learned that there would be immense amounts of both DC-3 and DC-4 parts available as "surplus"as the war wound down. Apprently the venerable Donald Douglas Senior had decided these aircraft were obsolete and would probably not be flying in a few years, so he would concentrate on newer pressurized transports like the DC6 or more interesting developments. The Canadair brass didn't agree and scoured the USA picking up Douglas parts at an incredible 'junkman's price' of ten cents per pound weight. The even more valuable jigs and tools were acquired at two cents per pound. More than 600 cardloads of material from Oklahoma city, Parkirdge, Illinois and other Douglas Factory sites were eventually delivered to Canadair.[...] We wondered if there might not be some red faces in Washiungton later especially when they discovered that all the C47/DC3 drawings had gone the way of parts". 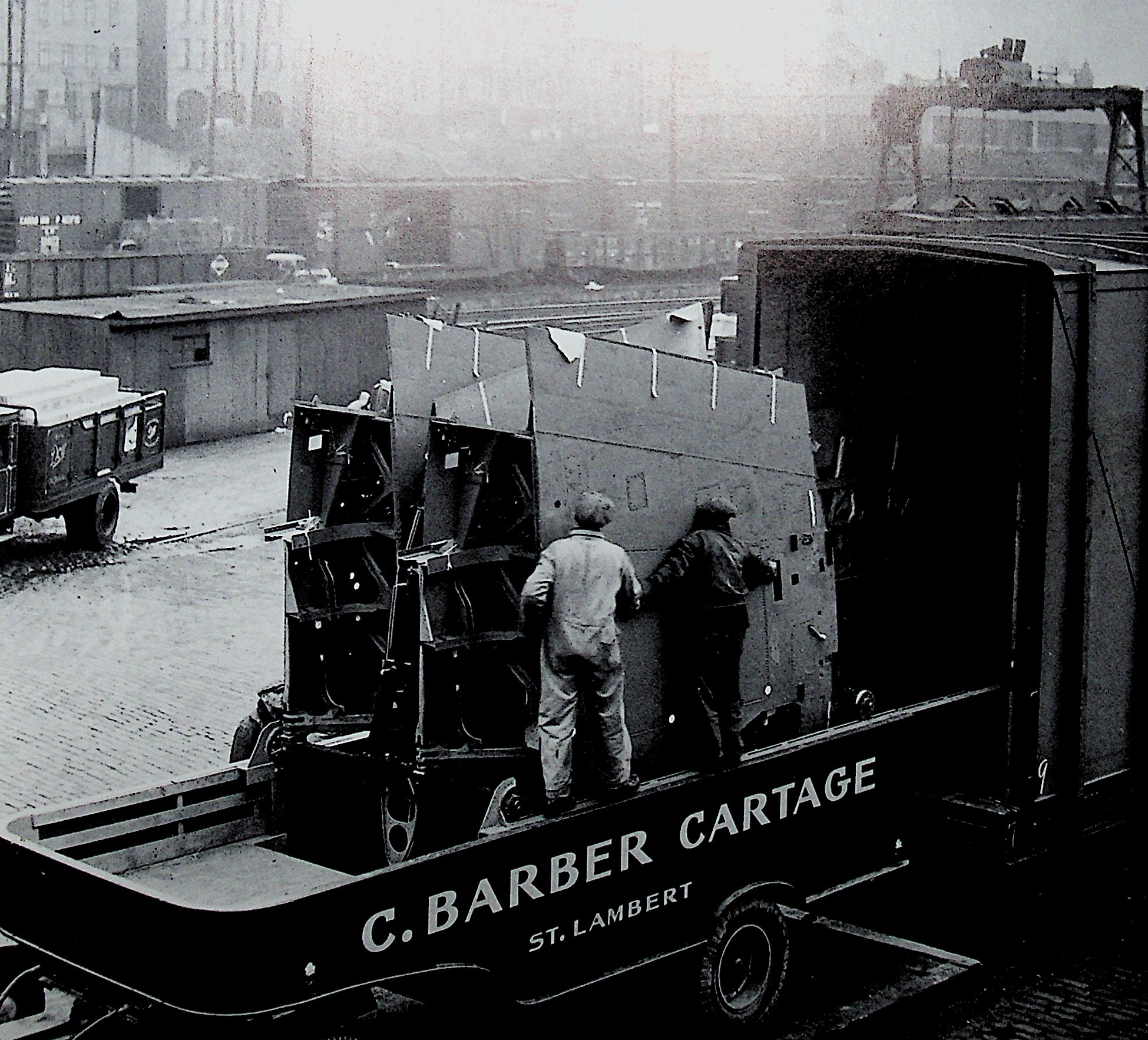 As of January 1st, 1946, the former Noorduyn plant in Cartierville, Montréal was renamed the Canadair Conversion Plant. The aircraft were cleaned, the avionics changed, passenger seats installed and the cargo loading door replaced by a dedicated passenger entrance.